Click on the movie poster to watch the Movie Trailer 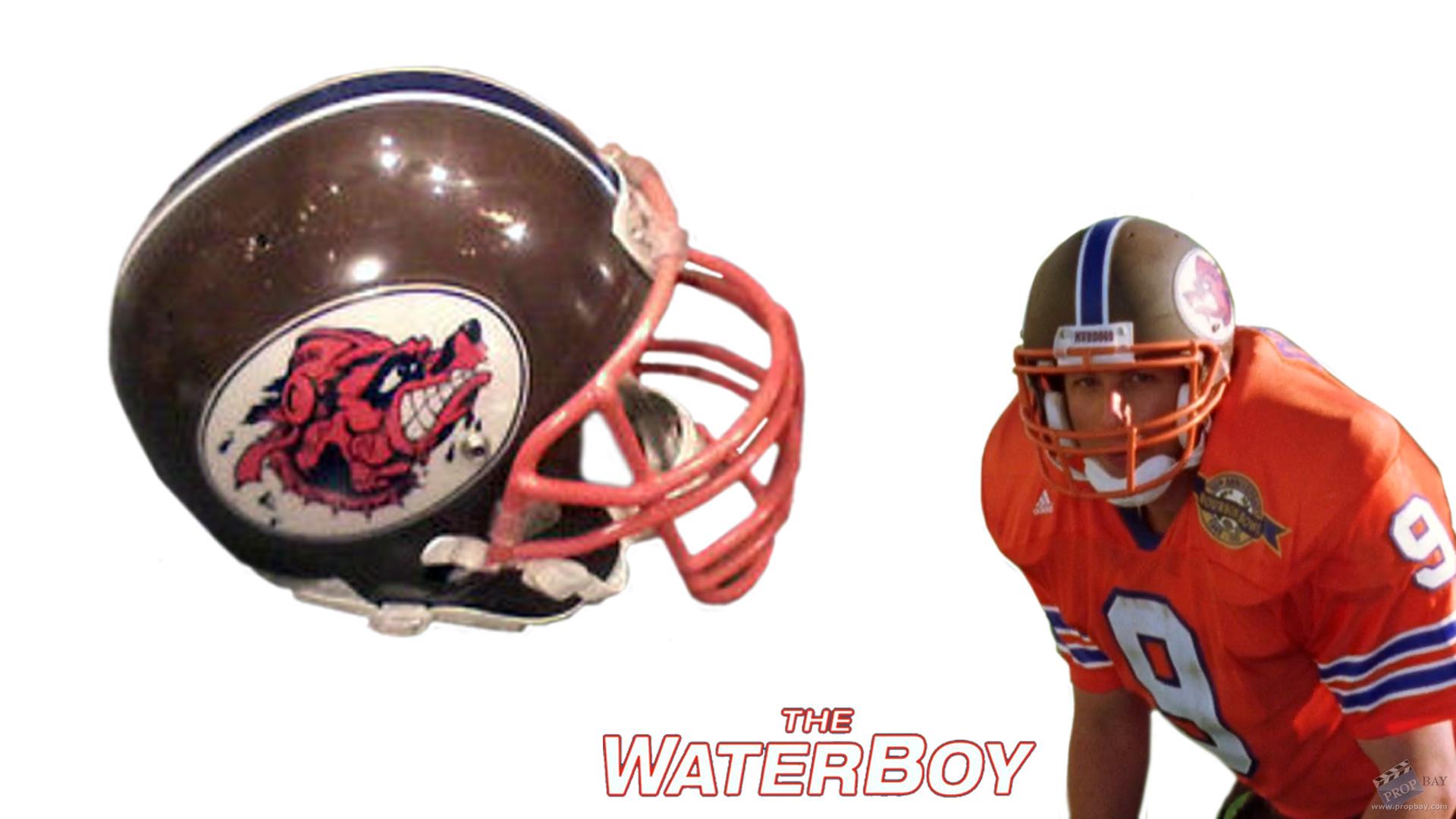